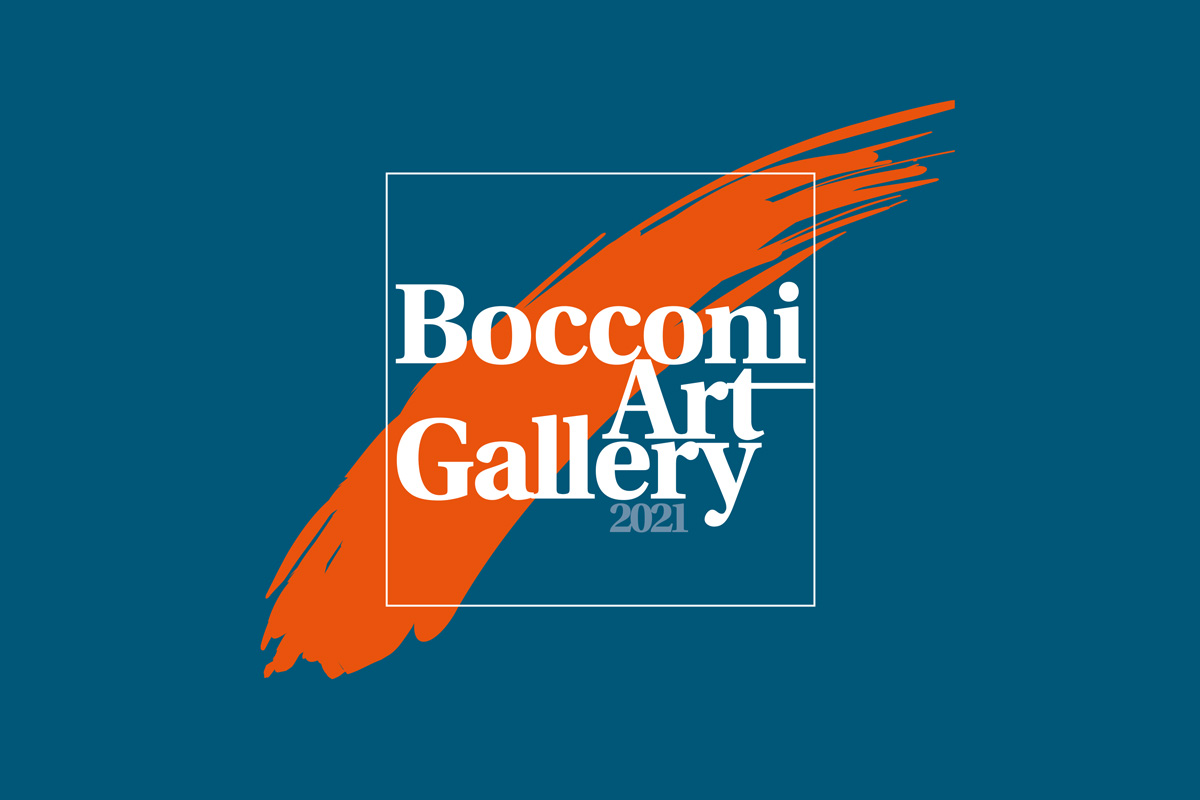 In the Università Bocconithe appointment with contemporary art is renewed. On November 17 opens the eighth edition of BAG – Bocconi Art Gallery with the works of 53 Italian and international artists of different generations, with heterogeneous works in terms of styles, trends, techniques and materials, created by authors such as Castellani, Isgrò, Long, Raciti, Paladino, Pinelli, Squatriti, Staccioli, Varisco and Vago; together with Cariello, Arienti, Busci, Rastelli, Schumann and Vedovamazzei.

Bocconi has chosen to invest with constancy in the BAG – Bocconi Art Gallery project, always involving new artists of international level and weaving collaborations with important Italian and foreign galleries. The objective is the search for a continuous cultural exchange and a turnover of works that, varying from year to year, offer different points of view and interpretation.

On the occasion of the opening on November 17th, from 5pm to 8pm, the halls and corridors of the University will once again be open to the public (Green Passes are required) to allow enthusiasts and the curious to visit freely, or thanks to guided tours organized by MIGuidi, the hundreds of works by 53 Italian and international artists exhibited for this eighth edition of the initiative, the first after the Pandemic. Several artists who created the works will be present, along with several collectors and gallery owners who provided them on loan for use by the University. The program also includes two in-depth talks with some of the artists: at 17.30 in via Roentgen 1 there will be talking Fausta Squatriti, Emil Michael Klein and Wolfram Ullrich, moderated by the collectionist Ettore Buganza, while at 18.45 at the building in Via Sarfatti 10 will be the turn of Letizia Cariello, Emilio Isgrò and Pino Pinelli, moderated by Bocconi professor and chair of the University’s Contemporary Art Committee, Severino Salvemini.

Letizia Cariello has designed a pair of sumptuous windows on the curved surface of a room at Bocconi. The drawing actually constituted only the first phase, the trace on tracing paper from which the work took shape, we could say becoming a bas-relief because now the two identical windows have a minimum of overhang from the wall. The artist first followed the lines of the drawing by hammering numerous nails into the wall and then using them as supports for the red wool yarn. This is woven, warp and weft, and performs the task of filling the gaps while distinguishing the different architectural parts of which the window is composed. It is this bright red that gives a sense of sumptuousness to the double image thus obtained, as well as its important size, more than two meters high and almost four meters wide.

The window is an opening in a closed space, but here it is a pure image that seems to insist on ideas of closure: its surface is a grating that makes it difficult to see through where it should be transparent. However, Letizia Cariello calls this work and others of this kind Gates, gates, openings, passages, crossings, perhaps exploiting the duplicity of the English term that also means barrier and grate. E si apre a un gioco di doppiezza: un passaggio che è anche una barriera, una grata che lascia intravedere (dall’interno all’esterno, come il velo delle donne islamiche). The same window is double (baroque but “hybridized by Mannerist forms with a double archway”, says the artist) which ideally projects a plane onto a curved surface and which, in its being double, recalls the idea of choice, of the possibility of being Other and not only One.