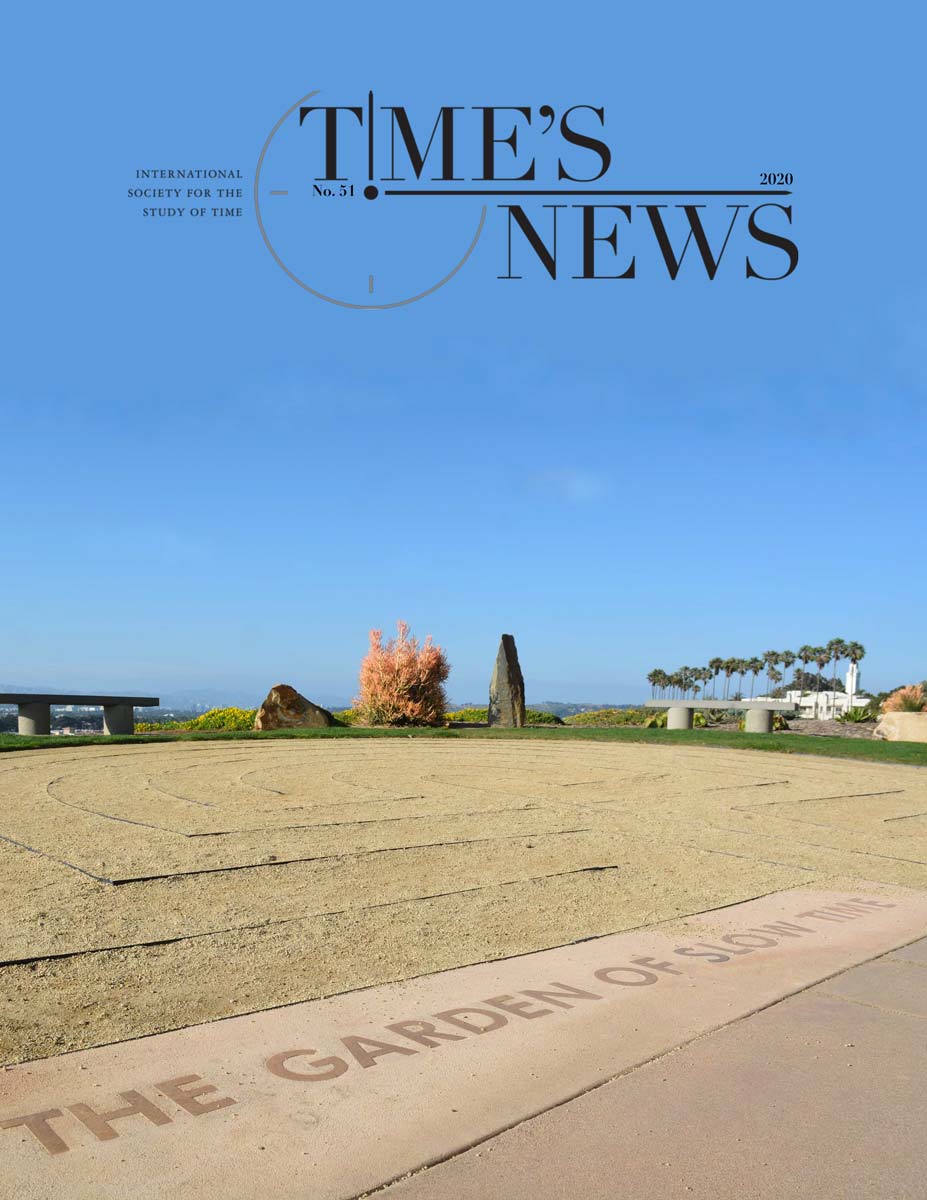 ISST – International Society for the Study of Time, is an organisation of scientists, humanists and artists that provides a framework for interdisciplinary academic dialogue on the nature of time.

Founded by J. T. Fraser in 1966, its members explore the multiple dimensions and perspectives of time and the role it plays in the physical, organic, intellectual and social worlds.

Time is a fundamental feature of the physical universe and is intimately connected with any process of life. The passage of time has affected all the great religions and philosophies, and has found an infinite variety of expressions in the arts. No other single aspect of reality is more directly related to basic human needs and desires. The mission of the ISST is to support time studies and to foster interdisciplinary exchange and pollination of ideas.

In pursuit of its mission to foster the interdisciplinary study of time, ISST produces, in collaboration with Brill Publishers, two peer-reviewed publications: a journal, KronoScope, and a volume series, The Study of Time, which includes selected papers from three-year conferences. The company also publishes a regular newsletter Time’s News.

It is within this publication that Letizia Cariello’s research and aesthetics around the concept of time finds its place. In the section Visualizing Time – A recent survey of time-focused art, together with artists such as Sara Morawetz, Silvia Camporesi, Thomson and Craighead, Aldo Spinelli, Eva & Franco Mattes, Chen Qi, Sarah Cook, the curators Antonella Sbrilli and Laura Leuzzi focus their attention on Letizia Cariello’s calendar series where – they say –

she strives to intercept the material consistency of time through the writing of long sequenced numbers and letters that “represent an exercise of Western meditation intended to materialize time in a perceivable form”. Calendars are a constant in her production: written in pen or makers, on bed sheets or on various objects and supports – including Cariello’s own skin – engraved on marble, on copper and steel, the calendars take the form of a long sequence of numbers and letters that correspond to the initials of days and the dates of the weeks to come. Cariello’s calendars always look forward to the future, starting from the day when the artist begins her performance of writing and centering on the time ahead.