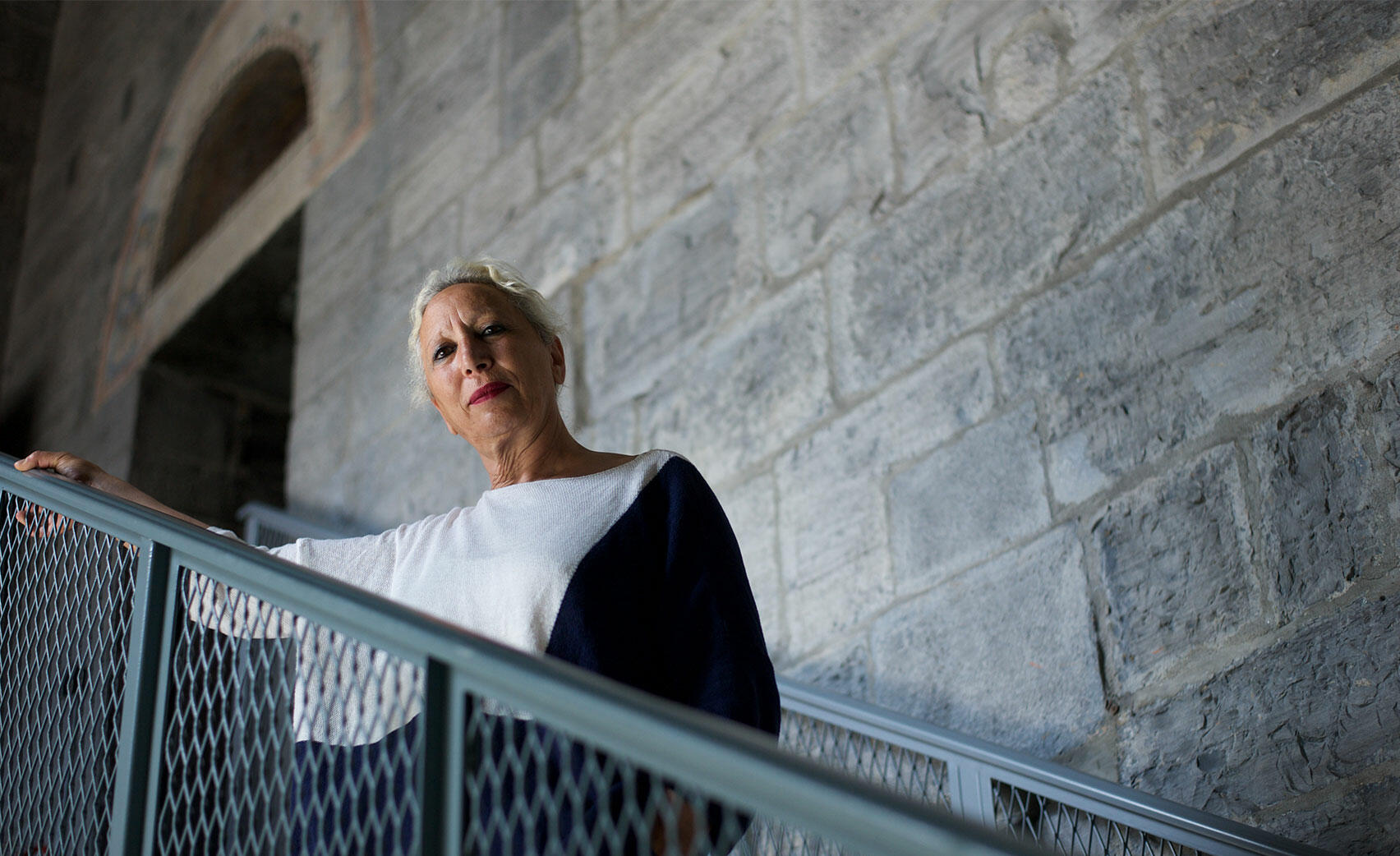 Lake Como Design Festival announces its fourth edition from 16 to 25 September in Como – renewing its format made up of exhibitions, talks and events in historical, unpublished or forgotten places in the Como area and the city.

Neo-nomadism is the theme of this fourth edition, a concept that ranges fluidly between real life and digital life: a reconnaissance of the new cultural and labour nomadisms, those that have always been present in the history of mankind and are now linked to the economic divide and climate change. An investigation into how the constant movement of people is characterising this historical moment, also influencing the arts, architecture and design.

The programme of the 2022 edition includes ERRANTI, art beyond the limits of the visible:works that are there, that exist, but elude the gaze, an artistic and territorial project curated by Francesca Alfano Miglietti (FAM); a path that winds its way inside Palazzo del Broletto but also in the other venues of the festival and in other places in the city . A project to be discovered through a tailing in search of the work and the place.

The works are imagined as guides entrusted with the task of defining a horizon. An exhibition conceived as a walk and as a training in storytelling, a way of shifting one’s point of view. But above all, Wandering is the theme that runs through the works, because wandering is the history of human beings, a history of movements, diversities and exchanges, we ourselves are all ‘crossroads’, both biologically and culturally.

Photographs, videos, installations, objects, projects that give the cue for reflections on the idea of “going”, on their idea of the work as a nomadic condition poised between physical and symbolic territories. Works and places: a combination that will lead the public to become active, attentive and wandering spectators…

“Time and space are conventions and migrating might be our best chance,” says Letia. While as Francesca Alfano Miglietti (FAM) writes “Wandering and error have the same root…Error is closely linked to the idea of the errant knights of novels, adventurers obsessed by their actions and driven by neverending quests. The multiplicity of picaresque adventures, wanderings and actions of the knights are dominated by the unpredictable presence of error. Together with madness, which lurks in the background, risking the jeopardy of the hero’s progress, which is ever subject to insidious deviation. Error also undermines the characters’ rational plans and conditions the very values that inspire them in ways that may thwart any chance of achieving the quest. The pursuit of the protagonist’s desire throws up illusory characters, obliging such men to pass through a web of fictions where error and wandering reign, in a world of false certainties, and the perennial possibility of plans being abandoned..”

Francesca Alfano Miglietti (FAM) teaches Contemporary Theories and Methodologies at the Brera Academy of Fine Arts. Exhibition curator. and author of essays, she lives and works in Milan. His research focuses on the multiple themes of contemporary transformation, such as contaminations of languages, the body and its modifications, incursions of urban art, new technologies, fashion and design, the relationship between the visible and invisible as a frontier of new contemporary poetics. Since 2010, it has curated the ARTE E CINEMA BRERA film festival, now in its tenth edition, at the Palazzo del Cinema Anteo in Milan. He is a member of the Fabio Mauri and Mimmo Germanà scientific committee, artistic consultant for Tender Stories, London, Milan and artistic director since 2013 of the Nonostante Marras space, Milan. Luigi Carluccio Prize for Art Criticism 1990, Commissioner at the Venice Visual Arts Biennale 1993, Member of the Golden Lion Jury – Venice Art Biennale 2017.